Google Missing the Mark with Chromebooks

At Google I/O the search giant announced that this summer some interesting Chromebooks are coming from Samsung and Acer, with others likely to follow. A Chromebook is a netbook computer running Google’s Chrome OS.

Is there room for a fourth mobile operating system? Microsoft Windows still dominates with Apple’s Mac OS X coming on strong and grabbing a lot of mind share. Linux in its dozens of variants is still a niche OS on the notebook with maybe a couple of percentage points of the overall notebook install base. Can the new Google Chrome operating system grab enough traction to be successful?

What does success look like for Google? It doesn’t have to beat Microsoft or Apple, but it would have to grab enough market share to climb above Linux or it would most likely be seen as a bust. Google’s mission is to be the method by which people go to the Internet in every sector of electronic life. Android is going a great job as is the Chrome browser in both Windows and Mac. Now they want to be your operating system too. 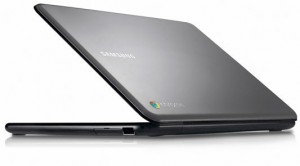 Google has a good strategy on the surface, but the devil is in the details. As we reported, they plan to target students and businesses. Why  not? That is where the big guys make their money. The plan is to rent these Chromebooks for $20/month or $240/year to students through volume licenses via their schools – 10 seat minimum. That sounds like a great deal! Most netbooks cost around $300-$400 with the high-end netbooks going for $500 and Apple’s version of the netbook, the MacBook Air, starting at $999. If the Chrome OS and the hardware is usable, then paying $240 for a netbook is a good deal. For business users it is a little more at $28/month. That is still not bad, again on the surface.

The problem is when you look at the fine print. Their plan is not a per year basis but a three-year term. Warner Crocker reported at our sister site Gottabemobile.com that the details are now surfacing saying that the $20/month deal for students and $28/month deal for business users is based not on single year contract but a three-year contract. That makes it a $720 netbook for a student after three years and $1,008 for the business plan after three years. There also doesn’t appear to be a way to exit the contract without paying for the rest of the lease.

Why on earth would anyone buy one of these for either $720 or $1,008? You can get an 11″ MacBook Air for a grand and it can run both Mac OS X and Windows. It will also run the Chrome browser which will allow you to do most of what these Chrome OS netbooks can do. The $20/month price sounds good but $720 for three years sounds so ridiculously overpriced that it is laughable. For $720 a student can get a full-powered Windows computer that will be able to run the Chrome browser and do most of what these netbooks can do plus a lot more. It would make more sense to pay for the Acer or Samsung system up front, and in fact that is something some businesses are hoping to do. 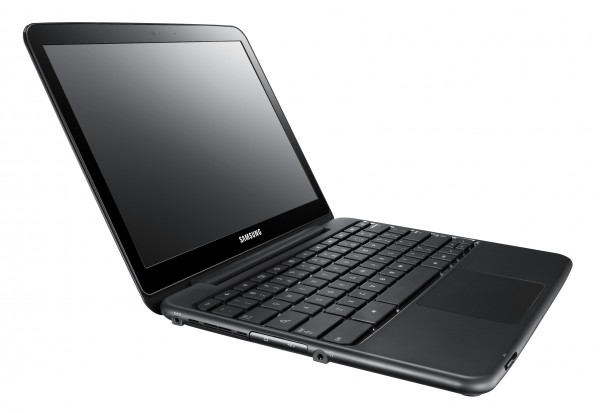 To succeed, Google has to make these overpriced netbooks truly appealing is either make Chrome OS so good that we just have to have it or to make the hardware so awesome that we are willing to put up with any old operating system to use them. From early looks neither will happen. A third option is to really make this a one year commitment. At $20 or $28 per month for one year, I would jump at a chance to use one of these sight unseen, but not for a three-year commitment. This may not be Google’s failure. Acer and Samsung could be the culprits since they have to make the hardware. Whoever is to blame for these bloated prices and long contracts, Google will be the one looking bad when they have half a percent of the notebook market after those first three-year contracts are finished.