Hold on to your pants, and grab a laptop cooler, Origin has delivered a gaming notebook with an incredible 4.5GHz overclocked Sandy Bridge Intel Core i7 Extreme processor. This gaming notebook has pretty much anything you could ask for, but doesn’t come cheap. The Origin EON17-S will run $10,000 at the maxed out configuration when it arrives in May. 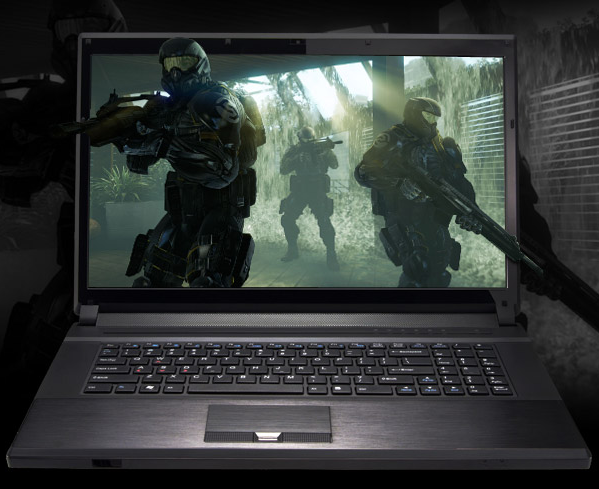 The Origin EON17-S is powered by the already speedy 2nd Gen Intel Core i7-2920XM Quad Core processor which has been factory overclocked to 4.5GHz so that you can get your gaming on without worrying about running short on power. The system also brings along 32GB RAM, dual 480GB SSDs and a 2GB NVIDIA GeForce GTX 485M GPU to deliver a showstopping notebook.

Don’t have the price of a new Kia to spare on your gaming notebook? Well, you can get the Entry Level EON17-S for $1,800. The 4.5GHz overclocked processor and 16GB of RAM will keep you at a more manageable $3,000 price tag.

The EON 17-S weighs in at 8.6 pounds and has a 17.3″ Full HD display to enjoy your games. The notebook can also output audio up to 7.1 surround sound wi

The Highest Mobile Processor Clock Speed in the World

“The EON17-S laptops are remarkably portable and with 2nd generation Intel processors overclocked to 4.5GHz, they are the fastest ORIGIN laptops ever built on an Intel mobile platform” said Kevin Wasielewski ORIGIN CEO and co-founder.

ORIGIN systems feature a 1 to 3 year free shipping and free part replacement warranty backed with the best in class integration, quality testing and support. ORIGIN offers a free life-time phone and online service guarantee and each customer has a dedicated support team and free life-time labor for upgrade needs.