If you like to carry your storage on your keychain and are a fan of the iconic Swiss Army pocketknives made by Victorinox, you may be interested in the new Victorinox Slim flash drive that hides inside a Swiss Army frame. 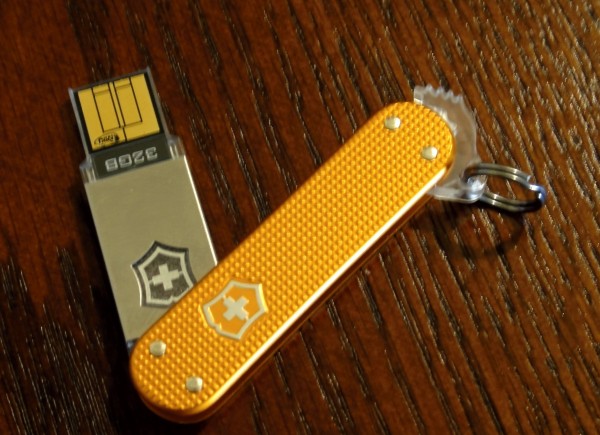 We’ve been using the 32GB Victorinox Slim Flash drive since CES to keep some larger documents on and to transfer files from computer to computer when we needed to move faster than the available network could perform.

While the combination of Dropbox, SugarSync and a NAS have pretty much handled our needs for portable and accessible storage it’s hard to deny the appeal of a Victorinox flash drive. If you’re anything like me the Swiss Army logo will take you back to the day you got your first Swiss Army knife and set off to cut and disassemble anything in sight. The Victorinox Slim won’t help you take apart your notebook, but the Victorinox Flash Laser would let you back up your hard drive, take the screws out of your notebook and install a new hard drive with no further tools.

The Victorinox Slim flash drive includes software that can sync information to your computer and keep your data secure. Software functions include;

Bottom Line: If you have money to spend or love the Swiss Army brand, pick up this drive, otherwise you’ll get a better value for storage by looking elsewhere. 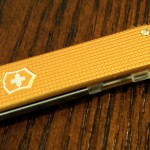 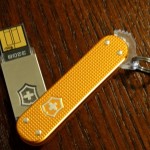 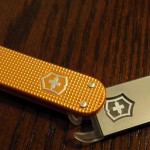 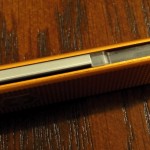 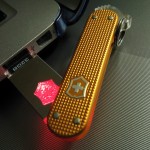