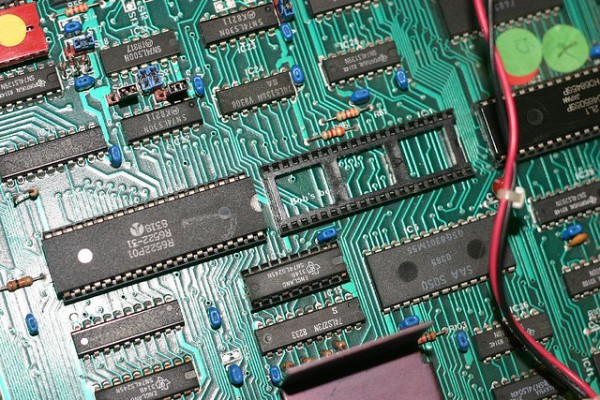 PCB Production has Been Disrupted

The earthquake in Japan and subsequent disruption of infrastructure has led to a disruption in the production of batteries, LCDs, chips and all types of components that make up notebooks, laptops and hard to find tablets like the iPad 2.

What Does the Quake Mean for Notebook Supply & Price:

Because of the lag in production to delivery, we are quickly approaching the busy time of year for manufacturers who are trying to fill orders for the back to school notebooks that will arrive on store shelves this summer and fall. While we aren’t yet seeing prices rise, or demand outpace supply for notebooks, the situation has the possibility of snowballing and causing a problem for notebook shoppers later this year.

A teir one distributor speaking to Notebooks.com via email said that while memory and LCDs could be an issue due to the quake in Japan, most notebook manufacturers are worried about the global supply of notebook and laptop batteries. Our source tells us that the brownout policy and transportation issues could affect the supply of batteries, causing a bottleneck to the PC supply system in July and August, which is a critical period for back to school manufacturing.

Based on the research available our source is already taking steps to increase inventory of notebooks as well as digital cameras and HDTVs which could also be impacted.

Summing up the problem, our source said, “Bottom line, if you are in the market for a notebook, buy now.”

Should you Buy a Notebook Now Instead of This Summer?

While we don’t anticipate that there will be a critical shortage of notebooks, where you cannot find any notebook or laptop, this summer, there are likely to be fewer notebook deals during the back to school season if the supply chain issues continue in Japan.

If you are in the market for a notebook, now is a pretty good time to buy anyway. Manufacturers have just released a collection of brand new notebooks on to the market featuring the latest Intel 2nd Generation Core i and AMD Fusion processors. These notebooks are aimed at consumers and we anticipate that the prices remain relatively stable for the short-term, though deals may be less common.

This is also a good time to look for an older model notebook, as retailers will likely still be looking to clear out the inventory of last year’s notebooks.

What Components have been affected by the Quake?

Chips, RAM and Circuit Boards: Numerous sources are reporting that the lack of power and evacuations have shut down plants that make the critical components of consumer notebooks. VentureBeat is reporting that the Japan quake has endangered a quarter of the world’s supply of chips, the silicon material that powers your gadgets. Additionally, there is likely to be a disruption in the supply of material that makes the printed circuit boards that are used in almost any electronic device.

CNet provides another look into the supply chain issues that manufacturers are facing in Japan.

iPad 2 Components: in addition, the LA Times reports that component makers in Japan that deliver critical parts of the iPad 2 may be operating at lower capacities and will have trouble delivering components due to the damaged infrastructure from the quake and tsunami.