The new HP ProBook S notebooks are designed to give business users an affordable entry level system to deploy in large and small businesses that doesn’t skimp on security and durability. The new ProBook s series can be configured with the latest sandy bridge processors as well as cheaper Celeron processors and include the latest technology options like USB 3.0. The new  ProBook models were released alongside several other HP business notebook updates for 2011.

The HP ProBook s notebooks come with numerous processor options ranging from the latest 2nd Generation Intel Core i family of processors to older Intel Celeron chips. The ProBook s series can be configured with up to 8GB RAM and up to a 750GB 7200RPM hard drive. For graphics, the ProBook s notebooks come with integrated Intel graphics or the option for a discrete AMD Radeon HD6470 GPU with 512MB to 1GB VRAM.

These notebooks have an attractive starting price, but that doesn’t mean that HP has skimped on the features. The ProBook s notebooks have an anodized aluminum case that is smudge resistant thanks to HP DuraFinish and is available in metallic gray or java.

There are fingerprint sensors and face recognition built in to allow for additional security and users will enjoy the inclusion of HP QuickWeb which allows them to quickly boot into a web browser without waiting for Windows to start.

Another nice feature on the ProBook s notebooks is the inclusion of ArcSoft TotalMedia Suite which gives users the ability to edit and create audio and video files.

The HP Probook s notebooks come with 6-cell (47WHr), 8-cell (73WHr) and 9-cell (93WHr) battery options, but there is no listed run time for the batteries yet. 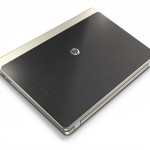 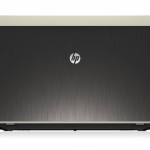 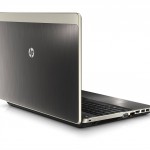 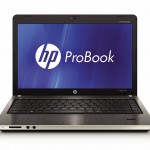 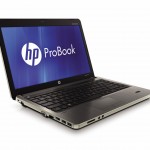 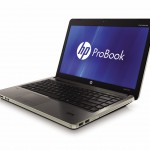