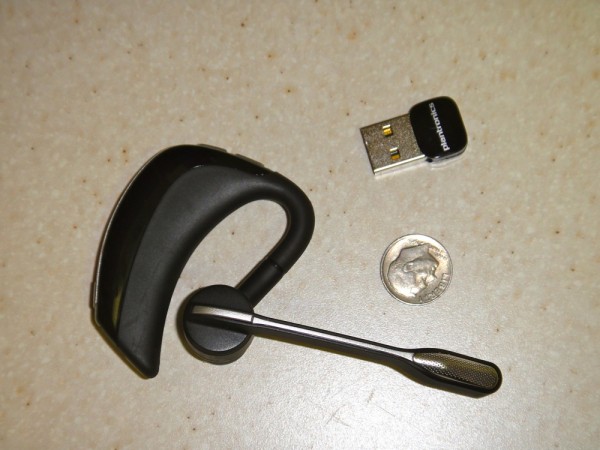 The Plantronics Voyager Pro UC 2 retails for $199 and can connect to your Bluetooth enabled smartphone as well as to your computer with the included Bluetooth adapter which is smaller than on the original Voyager Pro UC headset.

We’ve had the new headset for a day now and have been able to use if for several calls which our recipients reported were quite clear and we sounded loud enough while talking in a regular phone voice. What really excites us is the use of new smart sensor technology from Plantronics. These new sensors solve almost every issue I’ve ever had with Bluetooth headsets and assures that the Plantronics Voyager Pro UC2 won’t end up in the bottom of a desk drawer.

So how do these magical sensors allow the Voyager Pro UC 2 to overcome the problems that come with every other Bluetooth headset? Let us tell you. And yes, we did test the sensors out multiple times to make sure they work as advertised.

The Plantronics Voyager Pro UC 2 comes with a small Bluetooth adapter that allows for better connectivity to your laptop. YOu can connect the headset to your PC and your mobile phone at the same time and the device can even update your Skype status when you take a call on your mobile phone so that you aren’t interrupted.

We’ll be putting the Voyager Pro UC 2 to the test over the next few weeks with multiple computers, including a Mac, to see how it handles under heavy use before we share our full Voyager Pro UC 2 review, but so far we are very impressed with the new features and call quality. 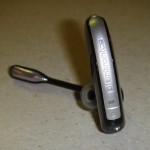 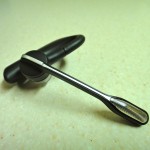 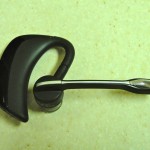 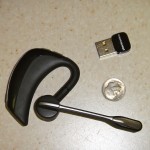 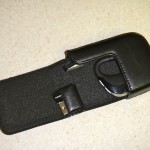 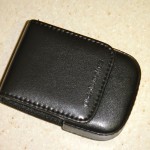