The VGA connector has been connecting computers and monitors or other displays forever in computer terms. But the end is near according to a joint press release from Intel, AMD, Dell, Lenovo and Samsung. 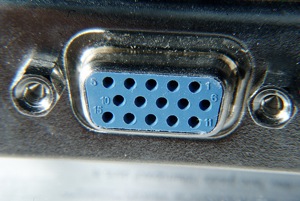 The reasons for the retirement of the ubiquitous VGA is power, size and video quality. The company’s involved plan to move on to more power saving connectors that have higher resolutions like HDMI and DisplayPort.

Another reason is that HDMI and DisplayPort allow manufacturers to have even narrower designs because the connectors take up less room. As manufacturers fight to save every bit of power to increase battery life in mobile devices, even a small power savings from switching from VGA to HDMI or DisplaPort can help. And while VGA served us well in the days of 800×600 resolution monitors, everyone wants HD or higher quality. VGA cannot match the quality of the newer connectors.

DVI may not last much longer either due to its size and power consumption. It can handle HD video quality but is larger than a VGA connector .

The move will start in 2013 with some forms of the older connection and 2015 will mark the real end of support by the two chipset makers and their partners included in the release.

Thanks to adapters, users will still be able to connect their computers to older displays. However, this always results in a lower quality signal and image. It is not advisable to buy a monitor with only a VGA port going forward. The good news is there are few of these left on the market. Most new monitors, projectors or televisions have the newer ports for higher quality HD signals. 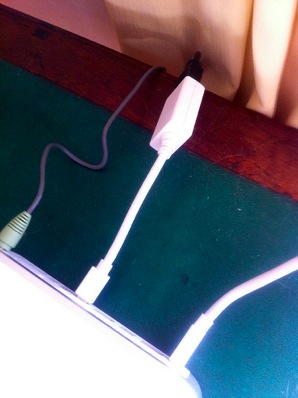 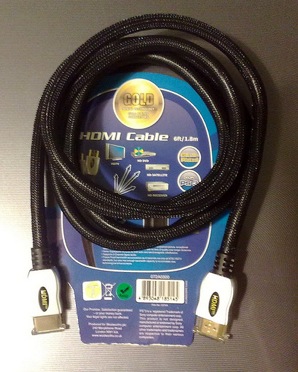 Despite the benefits, even after 2015 manufacturers may still put VGA connectors on their PCs because of the very large number of VGA only displays on people’s desks. This is acknowledged in the release. But eventually VGA will go the route of computer technologies like floppy disc drives.