Mute Button Instead of Orientation Lock: What is It? 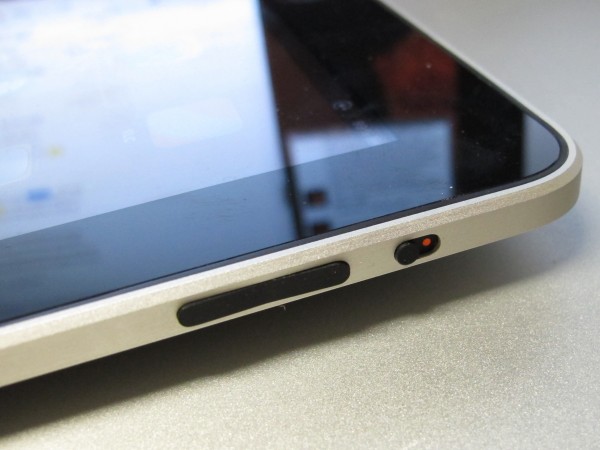 When the iPad first shipped in early 2010, it came with a switch above the two volume buttons on one side of the device, like the iPhone. But instead of being a mute button, it locked the screen orientation so that it would not rotate into landscape or portrait mode users who laid in bed reading on the iPad moved a little and the built-in accelerometer sent the screen rotating, frustrating users. The lock button fixed this.

For some reason Apple decided that it was better to have all their devices uniform instead of having this useful feature for the iPad, which is a unique device. With iOS 4.2, the switch is a mute switch instead of an orientation lock.

How to Lock the iPad Orientation

Don’t worry, the orientation lock feature is still there, but hidden. Instead of using the switch, users will have to double-tap the home button quickly. A row of icons will appear where the dock usually sits. This row of icons can be swiped. Swipe from the left side of the screen to the right, like you are pushing the icons to the right. And five icons will appear. The below comes from the iPhone, but you get the idea. 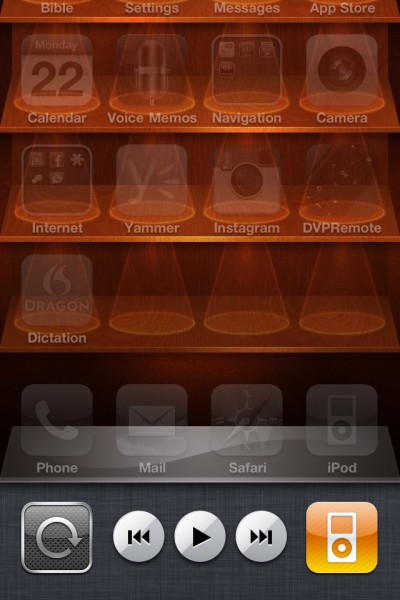 The three in the middle control audio with the right most icon being the iPod App. The left most icon is the one we want to tap. It locks the orientation. This is now uniform on the iPhone, iPod Touch and iPad in iOS 4.2.

As you can tell we are not to pleased about this change. Flipping one switch versus four taps/button pushes is not a step forward. However, it is now easier to mute audio. Instead of pushing the down volume button for 2 seconds you can flip the switch taking only 1 second. What will we do with the extra time?