The Dell.com Black Friday Laptop deals have finally arrived tipping off shoppers to deals on many of the Dell lines including $119 off the Dell Inspiron 15R laptop. 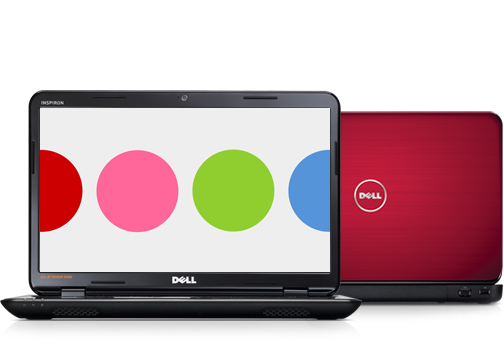 Black Friday is the Day after Thanksgiving and represents one of the biggest shopping days for laptops with deals and discounts from many large brands.

The Inspiron 15R is a 15.6″ laptop with an Intel Core i3 processor, 4GB RAM, a 500GB hard drive and a 1.3MP webcam. It has Wireless N for home networking and runs Windows 7 Home Premium.

To get the Dell Inspiron 15R visit Dell.com on Black Friday and use eValue Code 00522-FNPHRE20B to get this specific model.

This laptop is powerful enough to handle the needs of many home users who want a machine that can surf the web, send emails, work on word documents and will also support editing photos and video. There is enough power that you should be able to use numerous programs at once without seeing slowdowns you might on lower end machines.