Monday Facebook will be holding a press event at 10:00 a.m. PST that is reportedly going to be an announcement about a new email system within Facebook designed to take on Gmail, according to TechCrunch. 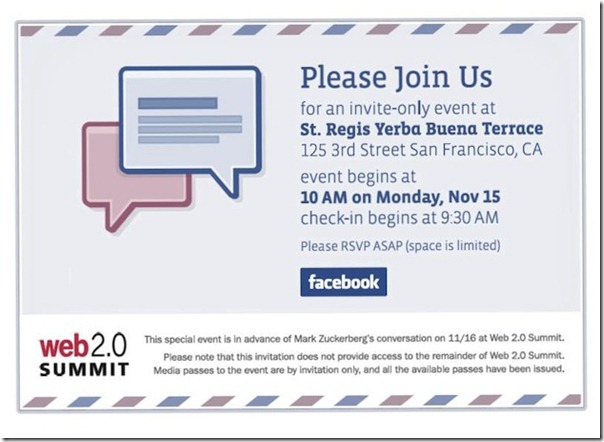 The report is pure speculation on the part of TC. They report that Facebook has been working on something called Project Titan. Facebook’s Project Titan is a full email product and is supposed to replace their internal messaging system with full POP and IMAP support meaning that one could use a separate email program like Microsoft Outlook, Mozilla Thunderbird or Apple’s Mail in OS X to check Facebook messages just like email; though it would be primarily web based.

Lately Google and Facebook have been rivals fighting over whether to allow one another to access user data as well as fighting for engineering talent.