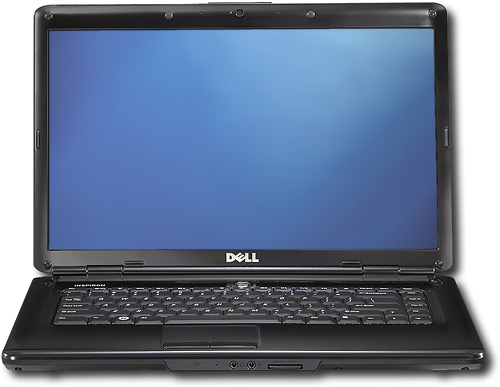 The Dell Inspiron I1545-3232OBK features a 2.3GHz Intel Pentium processor, a 15.6-inch display, 2GB of DDR2 RAM, a 250GB hard drive, and a 7-in-1 media card reader. These features would be great for many college students looking for a budget notebook.

This is a budget notebook because it does not have one of Intel’s latest processors, it only has 2GB of DDR2 RAM, which is out of date, and it has integrated graphics. Even though power and features seem to be somewhat lacking in the Dell Inspiron I1545-3232OBK, this notebook would be sufficient for many students. It could handle basic usage, Microsoft Office programs, light gaming, and light photo editing. It may handle some casual gaming, but without discrete graphics don’t expect to play modern games.

Some common complaints regarding the Dell Inspiron I1545-3232OBK include the lack of a built-in webcam, a surface that is prone to fingerprints, and customer service issues. On the plus side, many users noted the sleek design, decent battery life, and ease of use.

If you want a a few more features for the price, or just prefer a color other than black, Best Buy offers the Dell Inspiron I1545-4266CRD for just $50 more. That $50 gets you a built-in webcam and an extra 1GB of RAM. 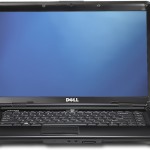 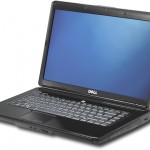 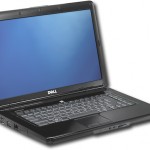 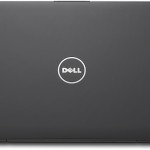