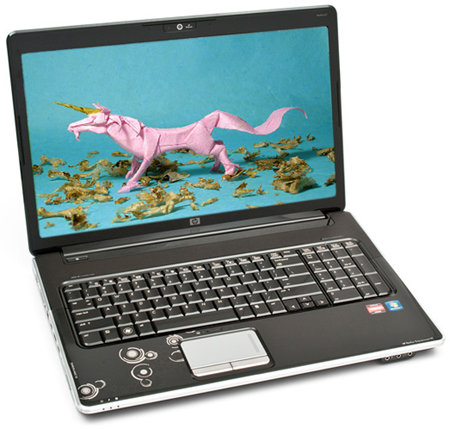 Another solid notebook deal from deal-a-day site, Woot.com. Today you can pick up a refurbished HP DV7 with a 17.3â€ screen and a Blu-ray drive for $599 (+$5 shipping). Remember, this deal is only good until 11:59 PM central time today! That’s just how Woot rolls. Check out the important specs below: