Dell’s introduced a new line of Inspiron notebooks are thinner and lighter than previous models.  The new Inspiron “Z” series notebooks feature Intel ULV processors and improved battery life  at an affordable price. We got an up-close look at the new series and compared the two models.

It can be configured with Intel ULV Core 2 Solo, Core 2 and Core 2 Duo processors. It can be ordered with up to 8GB of RAM and a 500GB hard drive. The ULV processors aren’t as powerful as Intel’s standard notebook processors, but they do sip less energy. 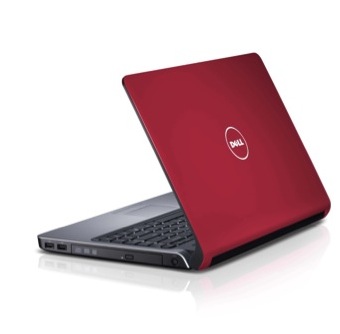 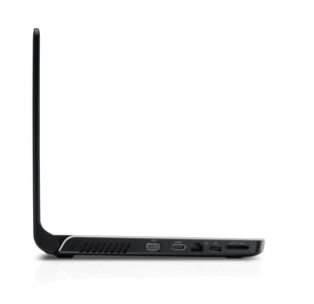 While the Inspiron 14z isn’t a multimedia workhorse, you should be able to enjoy high def videos on its 14″ display (1366×768 pixels) and do some light video-gaming. We recommend opting for the ATI Mobility Radeon HD4330 GPU if you want the best multimedia experience.

The Inspiron 14z and Inspiron 15z will be hitting store shelves in the coming weeks as a mainstream offering for consumers.