Circuit City’s offering some excellent Black Friday deals on laptops and computer accessories. Those willing to camp out the night of Thanksgiving will get a chance to buy one of five deeply discounted laptops, including the Compaq Presario C717NR for $299, which is normally priced at $649.

The C717NR is the best Black Friday laptop deal I’ve ever seen. For $299 you get Vista Home Premium, an Intel dual-core processor, 80GB hard drive and DVD/CD burner. The T2310 dual core processor is much better than the Intel Celeron processors found in many sub-$500 notebooks. Most cheap notebooks skimp on the OS, leaving users stuck with Vista Home Basic. The C717NR also looks attractive, which is especially important if you plan on giving this to a student for the holidays.

The C717NR be available in limited quantities at Circuit City stores, where shoppers will get a $200 instant discount and a $150 mail-in rebate. 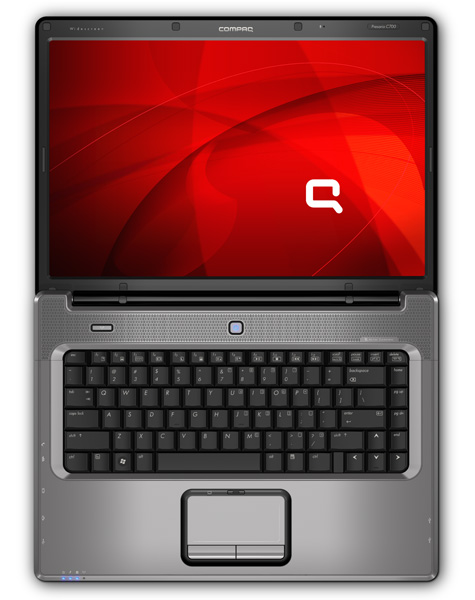 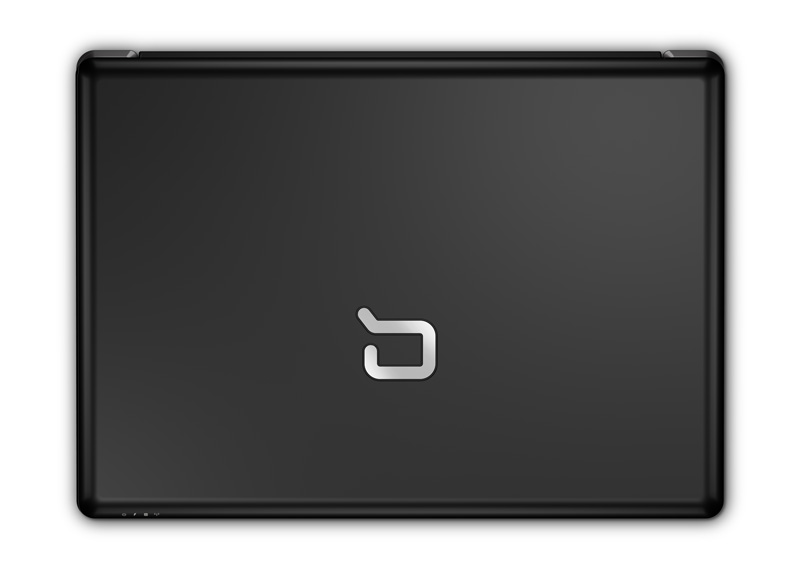 Here’s what we know about Circuit City’s Black Friday laptops so far:

It’s good to see Circuit City’s offering a range of Black Friday doorbuster deals, but it’s not doing the $99 laptop thing like it did last year.